Take the Lead Dance Project (formerly Philadelphia Dance Foundation) is a 501c3 nonprofit arts education organization founded in 2008 by Shana Heidorn and Leigh Byron. Shana is a professional ballroom dancer and owner/director of Philadelphia’s premier ballroom dancing instruction studio, The Society Hill Dance Academy. Leigh has a distinguished background in education as a former superintendent and principal of schools in New Jersey and New York. When they first met to discuss how to combine their respective backgrounds into enriching the lives of children and youth, it led to the formation of Philadelphia Dance Foundation. Their common belief is that the power of dance changes people’s lives. 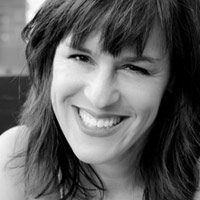 Shana opened Society Hill Dance Academy in June 2002. Originally from Apple Valley, Minnesota, where she started teaching there more than 20 years ago, Shana trained with coaches from all over the country, was a competitive dancer and eventually opened her own school in Philadelphia. “Dancing is a beautiful sport that brings people young and old together in a way that does not compare to anything else,” Shana says. “Do not wait until ‘someday’ to dance!” 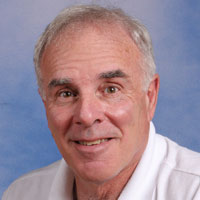 Dr. Byron has accomplished the educational leadership trifecta: superintendent in public schools, headmaster in private schools, and head of school in charter schools. In addition to being the co-founder of Take the Lead Dance Project, he was the executive director of a non-profit foundation that uses soccer as a motivator to teach leadership skills to teenagers in low-income communities. He is a contributing editor at large for Broadway World. His doctorate was earned at Columbia University forever and a day ago. 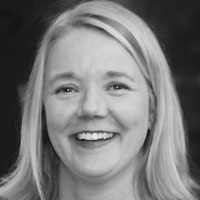 Tracy has been dancing since she was four years old training in ballet, jazz, theater dance and tap. After high school Tracy attended the Crane School Of Music in upstate NY. After graduating, she taught music to kindergarten through twelfth graders in North Carolina and Missouri. Tracy is excited to return to teaching and currently lives in Philly with her family. 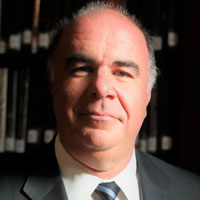 The son of a lifelong professor and educator, Justin Alexander understands the importance of the education process in improving students’ lives. Justin believes dance study can improve students’ confidence, social skills, and provide them with a creative outlet. He believes that dance can improve students’ academic and social performance. Teaching students to dance enables them to better develop their creative skills and critical thinking, which are key skills for the 21st century.

Justin is a business and technology leader with over 20 years of global experience. He has transformed many pharmaceutical and biotechnology companies’ ways of doing business through people, process and technology improvements. Justin is a graduate of Penn Engineering, the Wharton School, and is a Moore Fellow at the University of Pennsylvania. He currently lives in Montgomery County with his family. He has previously served on the board of the Stamford Public Education Foundation in Stamford, Connecticut. 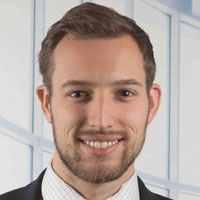 My motivation for joining the board of Take The Lead Dance Project was multi-faceted. It meant being supportive of my friend’s passion, supplementing a hobby I find enjoyable, expanding my network, and taking part in something that greatly benefits the Philadelphia community. The world has evolved dramatically over the past century introducing many benefits, but has also created new harmful dynamics that we as a people struggled to counteract. I have seen in others and experienced firsthand the personal growth that comes from learning a new ability while also healthily interacting within another person’s space. For me, Take The Lead is an opportunity to create a positive contagious mindset that can spread in a meaningful way. I believe it is a cause worth push forward and am eager to be a part of  it. 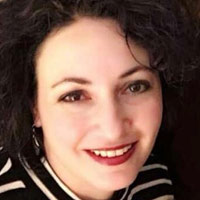 Jaimee Moshe has spent 20+ years in non-profit management. She is a Licensed Social Worker with a master’s degree in social policy and administration from the University of Pennsylvania. She has spent most of her career focused on improving operational efficiencies and fiscal responsibility in non-profit organizations. She is known as an outcomes oriented, change agent, and was presented with the Transformation Champion award by the City of Philadelphia in 2015. Jaimee has a passion for dance that she embraced through her youth, and later trained in fine arts at Hofstra University. She believes that a foundation built on healthy relationships and quality skill development are the root of success. She is excited to join the Board of Take the Lead Dance Project this year and hopes to be part of its growth and stability as it moves into the future. 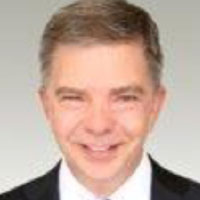 Neal Andrews has had a successful 30+ year career in financial services, currently serving as Chief Financial Officer for a major US mutual fund complex. Prior professional roles have included line of business head for a mutual fund/hedge fund servicing organization and as an auditor in a Big 4 public accounting firm. He earned a BS degree in accounting from Temple University and is a Certified Public Accountant. A Philadelphia native, Mr. Andrews joined the board of Take the Lead Dance Project in 2019 and is currently a student of ballroom dance. 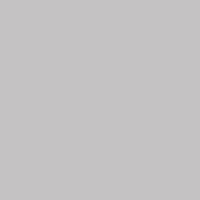 A self-proclaimed “jack-of-all trades”, Nadine A. Lomakin has work experience in a variety of fields and environments. She has worked as consultant with nonprofits in workforce development and as a volunteer on fundraising projects with several local groups including YouthBuild Philly Charter School, Art-Reach, BalletX, the Greater Philadelphia Cultural Alliance, and the Broad Street Mission. Nadine’s work career included serving as the Executive Director for the Life Science Career Alliance (LSCA), a regional private-public partnership that works to strengthen and grow the life sciences in the Delaware Valley; a Senior Program Administrator for the American Association for Cancer Research; various positions at institutions of higher education including Cornell University and Towson University; and in the biotechnology, and the software industry. Nadine has an undergraduate degree in Hearing and Speech Science from Ohio University and a master’s degree in Higher Education Administration from The George Washington University.

Bettyann Fischer Creighton began her career as a health and physical education teacher and coach with the School District of Philadelphia in 1974. After completing her master’s degree in Educational Leadership and Health and Physical Education Supervision, she began her new role as Executive Director of Health, Safety and Physical Education in 2001. She retired from that position in August 2018.

In her role as Executive Director, she provided curricular guidance to more than 350 Health and Physical Education teachers and athletic coaches from 220 K-12 schools. Ms. Creighton and her husband, Jack, coordinated the system-wide First Aid, CPR and AED training for coaches and teachers and placement of AEDs in schools.

She has been a strong advocate of traditional and non-traditional instructional Health and Physical Education programs and has fostered partnerships with numerous local, state and national organizations.

Bettyann facilitated the partnership with the Take the Lead Dance Program in 2015. It has been an outstanding addition to many high school PE programs. Students and teachers have embraced the program and have learned life lessons along with dances.

Bettyann is a life-long resident of Philadelphia and will continue to advocate for quality Health and Physical Education programs in schools. This certainly includes the Take the Lead Dance Project.

Kathy Rouan is an experienced drug developer and leader with 29 years of Pharmaceutical Industry experience. She was appointed SVP and Head of Projects, Clinical Platforms and Sciences (PCPS) at GSK in May 2016, following a 27 year career in a range of discovery and development roles. The PCPS organization within GSK encompasses the Global Clinical Operations, Statistics and Programming, Clinical Pharmacology, GCP Quality, Third Party Resourcing and Project Management functions and includes approximately 1800 staff in 20 countries. Kathy was the Head of R&D for Stiefel, a dermatology focused subsidiary of GSK from 2013 to 2016. Currently, Kathy is serving as a Non- executive Board member at Viking Therapeutics and Navidea Pharmaceuticals, Inc.

Kathy joined GSK in 1989 with a background in Pharmaceutical Sciences focusing on formulation development of protein pharmaceuticals. In 1993 Kathy moved into Project Leadership and Management becoming VP and Head of Metabolism and Pulmonary Project Management in 1999. She continued to lead Projects in a number of Therapeutic areas including Cardiovascular, Immunoinflammation and Gastroenterology Therapy areas. In 2007, Kathy led the development, submission and approval of Arzerra (ofatumumab) in refractory CLL in addition to leading its development in other oncology and autoimmune indications. In 2012, she became Head of Biopharmaceutical Development responsible for delivery of GSK’s portfolio of biopharmaceutical medicines.